The term population refers to the total number of people living in an area at a particular point in time. However, just knowing the population of an area is not very useful. We need ways to relate the population to the land on which these people live.

Example:
Geographica is a country with an area of 500 square kilometers. The population of this country is 30,000. What is the population density of Geographica?

Working:
Population density = total population/total area (it is important to state the formula)

This answer is just an average. It does not mean that there are exactly 60 people in every square kilometer of the country. Indeed, some parts of Geographica may be very densely populated while other areas may be uninhabited.

Another way of relating the population to the land which the people occupy is population distribution. This term refers to the way in which people are spread out over an area. For example, in some islands, most people live near the coast and few live in the interior. There are several factors which affect population distribution including the following:

Relief:
Steep slopes are generally less densely populated than gently sloping or flat areas. The photo below shows a section of the town of Soufriere in St. Lucia. Notice that most of the buildings are located in the flatter areas. There are very few buildings in the steeper areas.

Part of the town of Soufriere

Drainage and soils:
Infertile or poorly drained soils are usually less densely populated than well drained or fertile areas. Throughout much of history, the Nile delta in the north of Africa has been more densely populated than the surrounding area. The fertility of the soil in the area has allowed it to support a very large population. 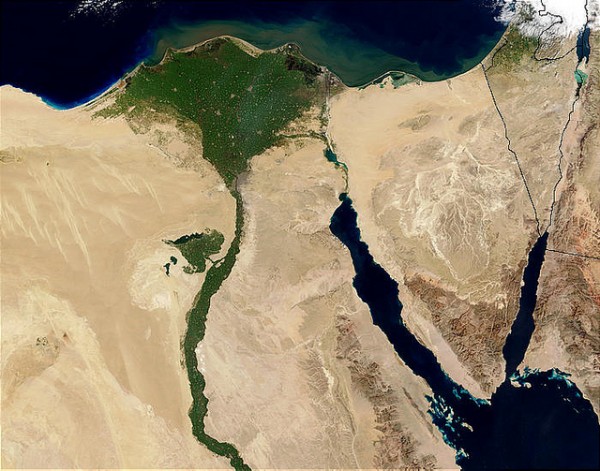 Climate:
Parts of the world where the climate is very harsh are generally less densely populated than areas with a favourable climate. For instance, Antarctica is so cold and inhospitable, that nobody lives there. The people who go there are usually scientists who want to conduct research there. 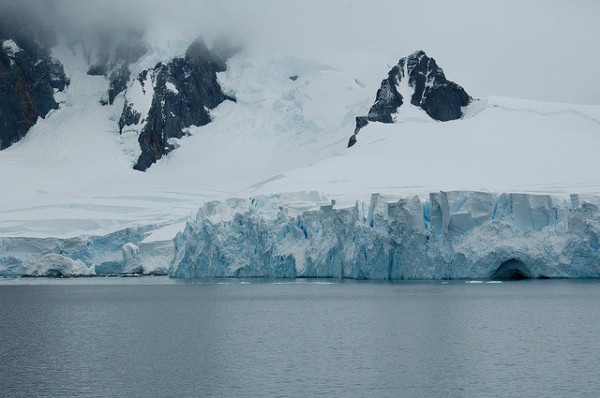 Antarctica is cold and inhospitable (photo by Rita Willaert)

The Atacama desert is another example of a place with a very harsh climate. Parts of this desert have not experienced any rainfall for over 400 years. No people, or even animals live in these parts. Generally, people prefer to live in areas where water is readily available and the temperature is not extremely high or low.

Death rate:
This is given as the number of deaths per thousand. A high death rate may cause the population to grow very slowly or even to decrease. Note that the difference between the birth rate and death rate is known as natural increase.

Life Expectancy:
This is the number of years that someone born today can expect to live. A high life expectancy tends to have a positive effect on  population growth. In countries with very low life expectancy, the population tends to grow very slowly or even decrease.

Infant mortality:
This refers to the proportion of children who die before the age of one. A high infant mortality rate tends  to slow the rate of population growth.

A population pyramid is a diagram which shows the age and sex structure of a population. It consists of two back to back bar graphs. Males are usually shown on the left and females are usually shown on the right. For both sexes, each age group is represented by a horizontal bar. Population pyramids are considered to be one of the most effective means of graphically showing the age and sex distribution of a population.

Click the link below to see the population pyramid for Haiti. Would you say that Haiti’s population is growing rapidly, growing slowly or decreasing?