The rocks at or near convergent plate boundaries are placed under tremendous pressure. As the plates collide, these rocks may be compressed, causing them to fold. The effect is similar to a head on collision between two cars. 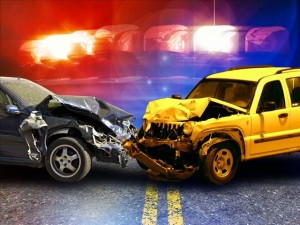 This collision can help us understand the effects of folding

However, unlike a car crash, folding happens incredibly slowly. The process can take millions of years. In some areas, rocks are folded upwards forming anticlines. In other areas, rocks are folded downwards forming synclines. These are the simplest types of folds. An easy way to remember the difference between the two is to remember that a syncline “sinks”. 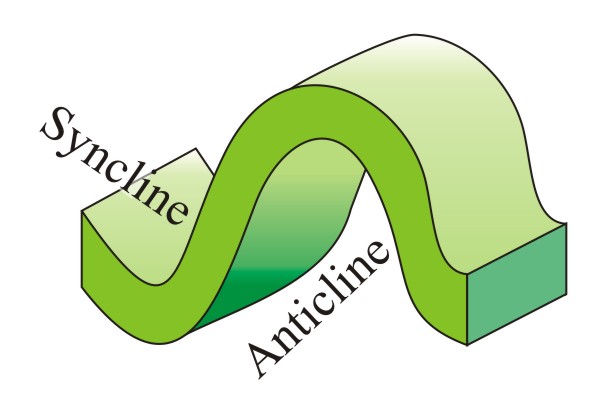 In areas which have been subjected to intense folding, more complex folds are formed such as overfolds, where one part of the fold has been pushed over the other and the fold looks like it is toppling over.

Another example of a more complex fold is the recumbent fold. These are found in areas where the most intense folding has taken place. The limbs of a recumbent fold are horizontal and parallel so it looks like the fold has fallen over completely.

Folds may be very small formations seen in relatively small rocks or they may be very large, forming mountains and valleys. The photo below shows an example of folding in rocks along the eastern coast of Ireland.

Photo by Siim Sepp (used under a creative commons license)

Folding is responsible for the formation of most of the very high mountains in the world. The rocks along a convergent plate boundary may be pushed thousands of feet upward forming mountain ranges. Mountain ranges such as the Andes in South America, The Rockies in North America and the Himalayas in Asia were formed in this way. The mountains in the Himalayas, including Mt. Everest, are still growing as the process which formed them continues to this day. The world’s tallest mountain is still growing. 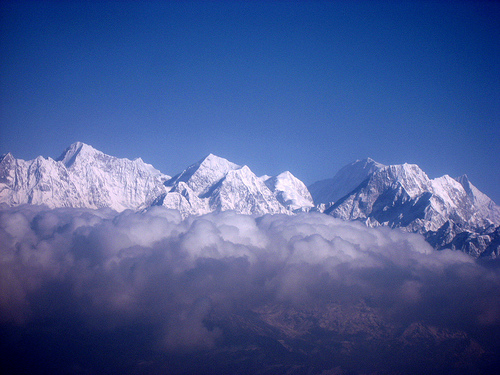 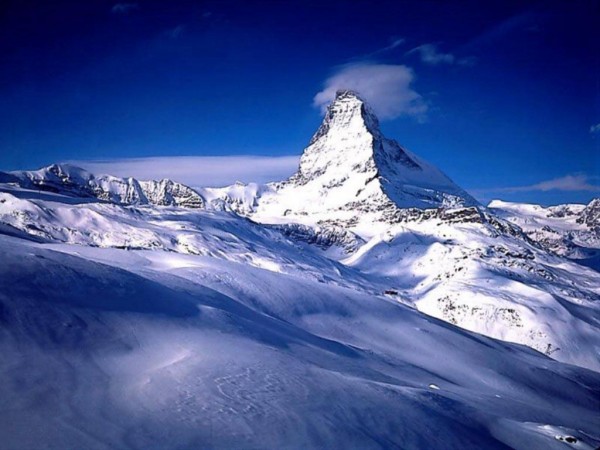